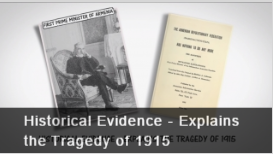 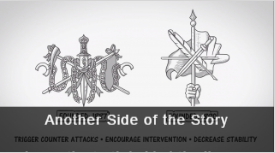 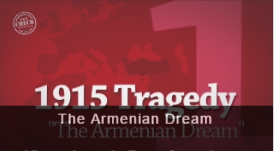 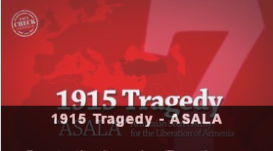 Here is the truth

The events of 1915 were far more complex than what has been reported in the past and it is important that we recognize this was not as simple a scenario as the Armenian lobby would have us believe.

Despite the propaganda being pushed by a powerful and well-funded Armenian diaspora, the series of events in 1915 and beyond resulted in losses of life on both sides of the conflict. We cannot diminish the suffering that the Armenians faced, but we must acknowledge that millions of Turks, Kurds, and Arabs were also killed during this conflict.

For nearly a century, the Armenian lobby has attempted to portray these actions as a willful, deliberate attempt to commit genocide of the Armenian people – a specific crime that is defined by international law. Nothing could be further from the truth, and a detailed examination of the broader context of history paints a vastly different picture.

Furthermore, and as a result, international courts have never designated these tragic events as genocide. There is no legal consensus on the tragedy of 1915 because even though the Armenian lobby has been misrepresenting the facts for nearly a century, history – and the law – tells us otherwise. It’s time to cut through the propaganda and get the facts straight 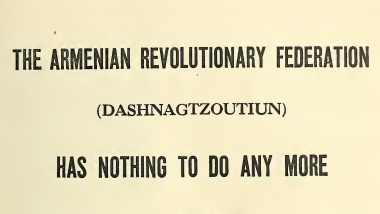 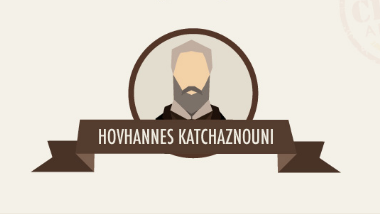 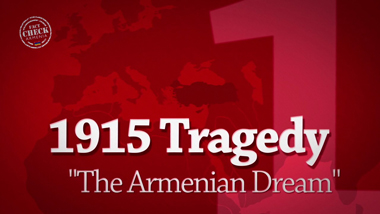